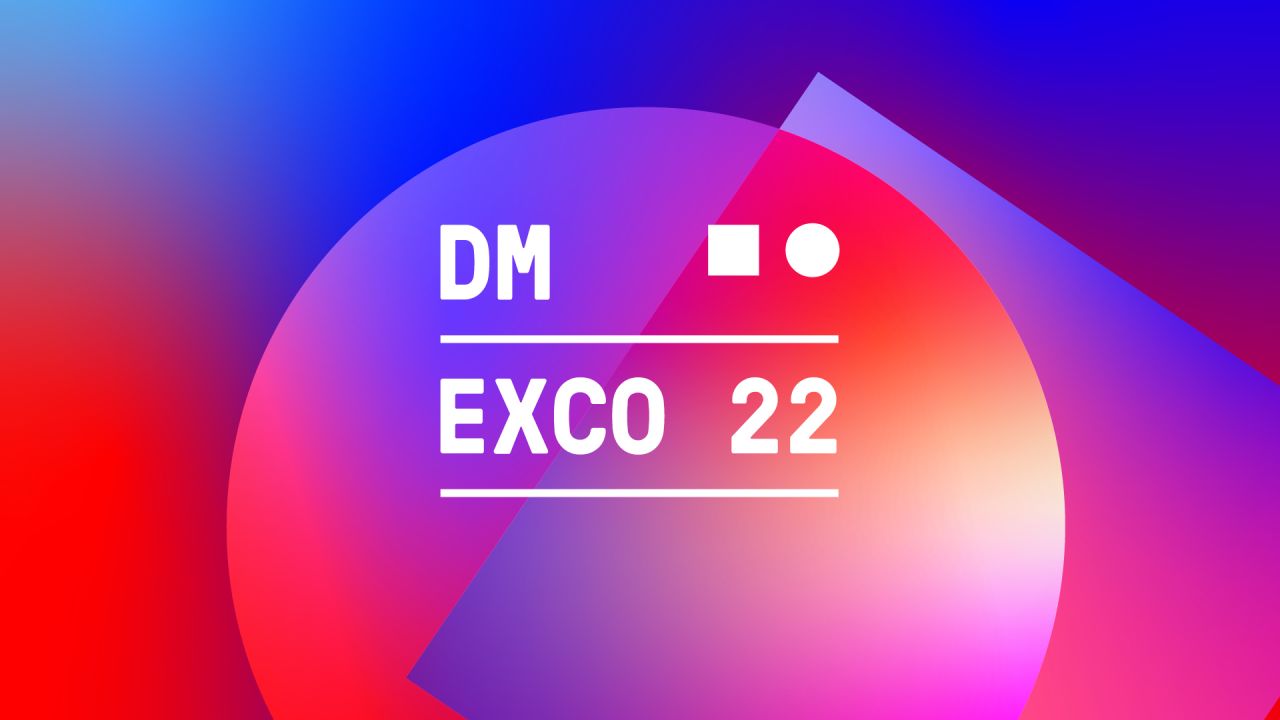 Jean-Michel Jarre has always been a futurist in his field. Throughout his illustrious career, the composer, performer, producer and cultural ambassador has continued to break new ground with his music and his mastery of creative innovation. From his early pioneering role in electronic music, his use of multi-channel audio technology and production, to his recent explorations into the realms of VR performance and the metaverse, technology is at the forefront of everything he does. Jarre’s current catalog, which includes 21 studio albums since ‘Oxygene’, has generated sales of more than 85 million worldwide, and earned him countless awards and nominations.

In this session he will talk to Lars Düysen about how the music industry has changed, how he manages to stay innovative and creative over the decades, and how his upcoming album ‘OXYMORE’ and the related VR project “OXYVILLE” pushes the future of music to a new level.